Later on the seventeenth of August,
We will again disturb ourselves with the harsh reality of this country.
Mr. leader of the country
Standing tall on the podium of the ceremony and telling stories like in previous years;

With a smile, he said that the age number of our country was independent
But forgot to mention how many children do not go to school in remote villages
He pointed to the dashing photos of the faces of warriors and heroes
But never want to care about faces without a job
He will also remind us that a great nation is a nation that respects the struggles of its heroes
But he forgets that in many places the bosses are reluctant to reward the hard work of the workers at full pay

Mr. the leader of that country,
If later in his speech he invited me to be grateful for this independence
I will only ask the extent to which he has expelled the Dutch who clotted in his bloodstream
Madura, 2019 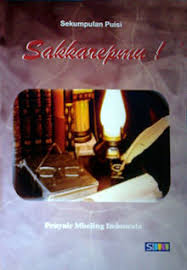 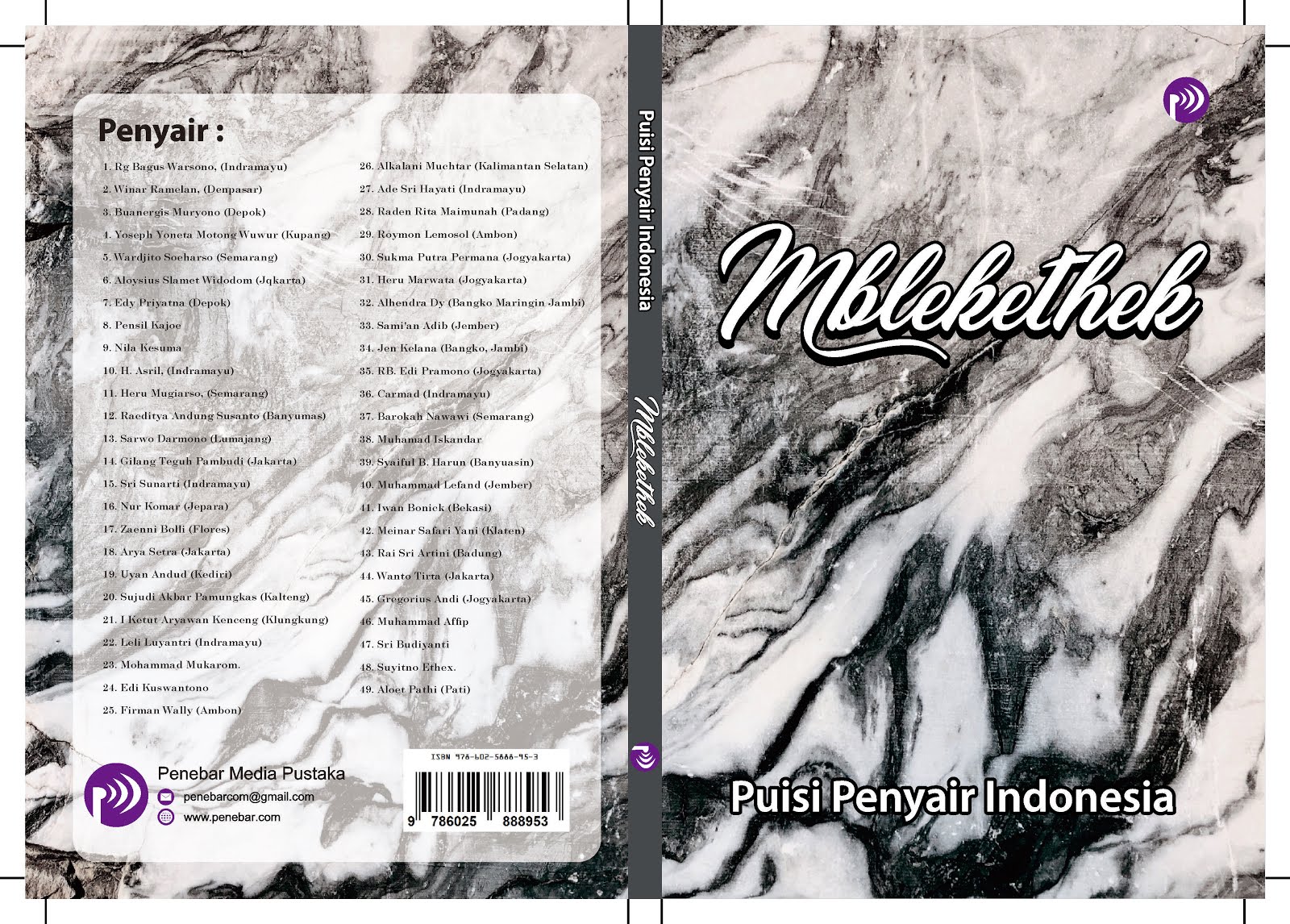 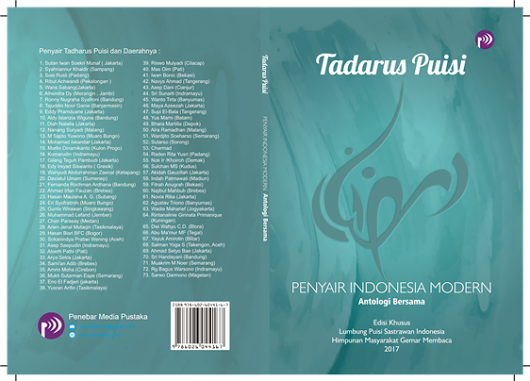 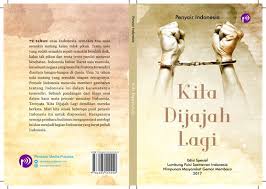 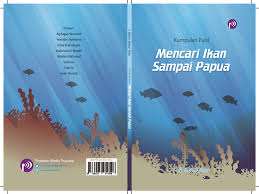 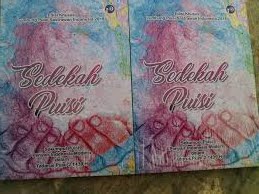 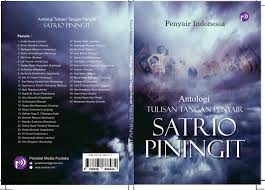